Some Chelsea supporters have called for the club to re-sign Jeremie Boga from Sassuolo in the summer following the former Blues academy star’s impressive form.

The winger left Chelsea to complete a permanent move to Sassuolo 18 months ago, this season the youngster has established himself as one of Serie A’s breakout stars.

The 23-year-old has seven goals and four assists from 22 league appearances this season, the French-Ivorian has become a key player for the Neroverdi.

Calls for Boga to be re-signed from some fans come after the attacker’s phenomenal display in this afternoon’s victory against SPAL.

Boga bagged an assist by winning a penalty for his side in the 64th minute, whilst also coming up clutch to seal a win for his side with a winner in the 90th minute.

Take a look at the 23-year-old’s game-winning strike below:

The back post header from the in-form winger completes the away side’s turnaround, and breaks SPAL hearts 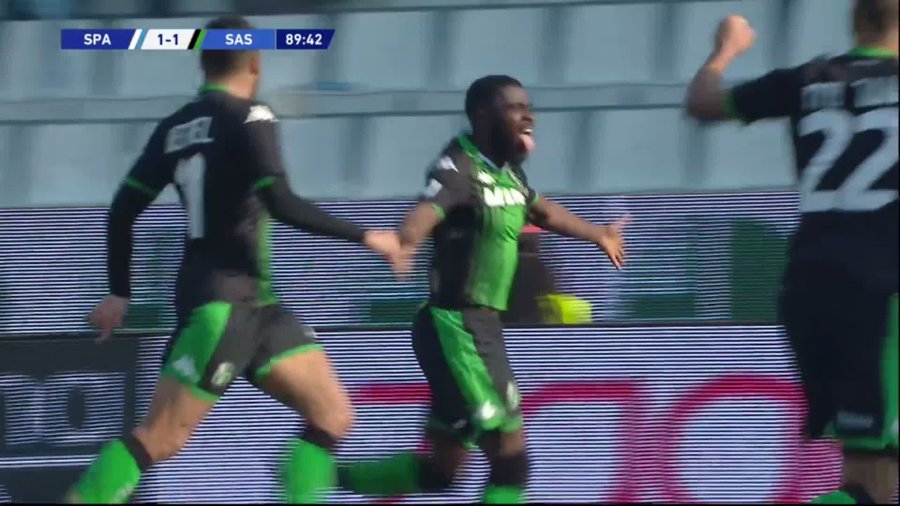 42 people are talking about this

Here’s how some fans reacted to Boga’s latest impressive display:

He’s been really impressive this season. I hope we redeem that buy-back clause this summer.

Just buy him back. @ChelseaFC

hope we resign him 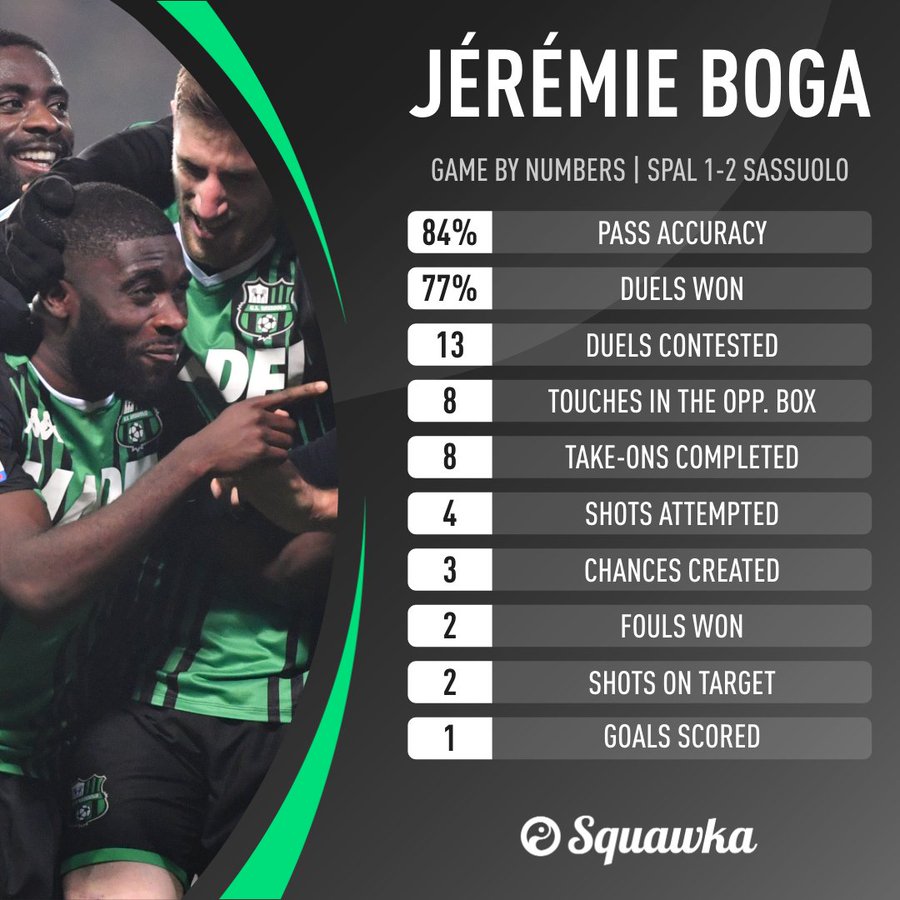 We shouldn’t have sold him in the first place

It’s what Chelsea is crying out for.
Reece crosses and our wingers don’t move to the back stick
Boga come back home

According to Goal, the west London outfit have the option to bring the ace back to Stamford Bridge in the summer.

Frank Lampard should be eyeing several summer recruits to boost his fairly inconsistent side heading into next season.

The capture of a player familiar to the club could prove to be a great move by the Blues, there will be serious pressure on Chelsea in this summer’s transfer market considering that the Premier League giants recently served a transfer ban.